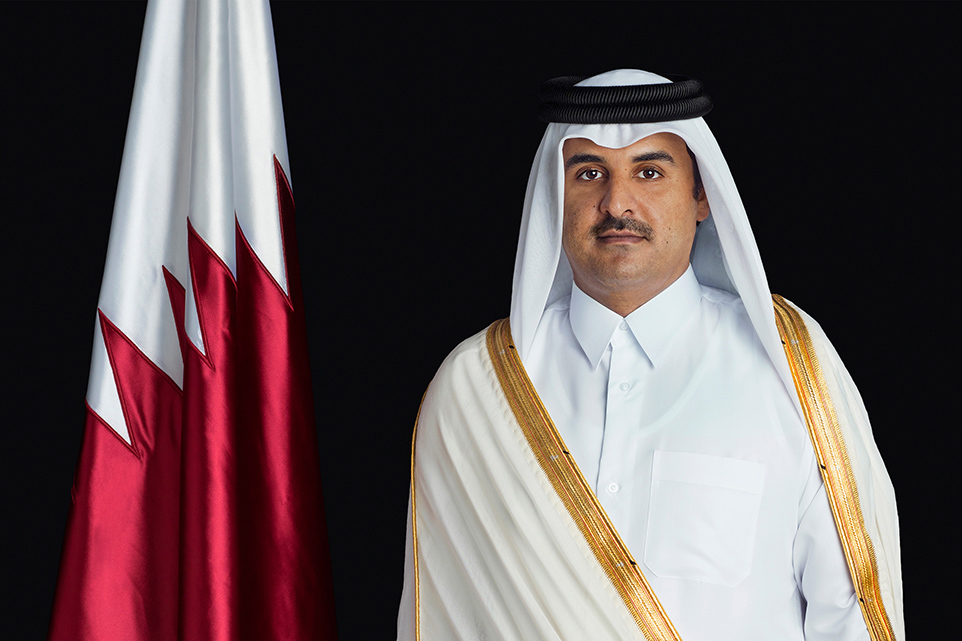 His Highness The Amir Sheikh Tamim bin Hamad Al Thani, received today at the headquarters of Ahmed Bin Mohammed Military College, heads of military colleges from brotherly and friendly countries, who called upon HH The Amir to greet him on the occasion of their visit to the country to attend the graduation ceremony of the college's 15th batch.

The meeting was attended by HE Prime Minister and Minister of Interior Sheikh Khalid bin Khalifa bin Abdulaziz Al Thani.