HH The Amir Sends Written Message to King of Jordan 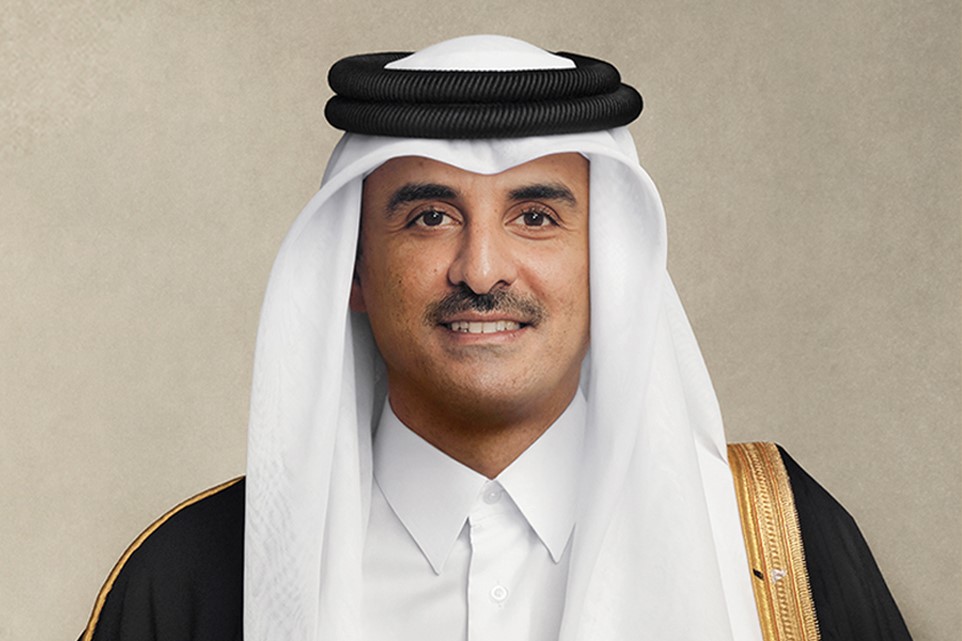 His Highness The Amir Sheikh Tamim bin Hamad Al Thani sent a written message to HM King Abdullah II bin Al Hussein of the Hashemite Kingdom of Jordan, pertaining to the fraternal relations and means of enhancing and promoting them.

The message was handed over by HE Ambassador of the State of Qatar to Hashemite Kingdom of Jordan Sheikh Saud bin Nasser bin Jassim Al Thani, when HM the King of Jordan received him at Al Husseiniya Palace on today.