HH The Deputy Amir Offers Condolences to Sultan of Oman 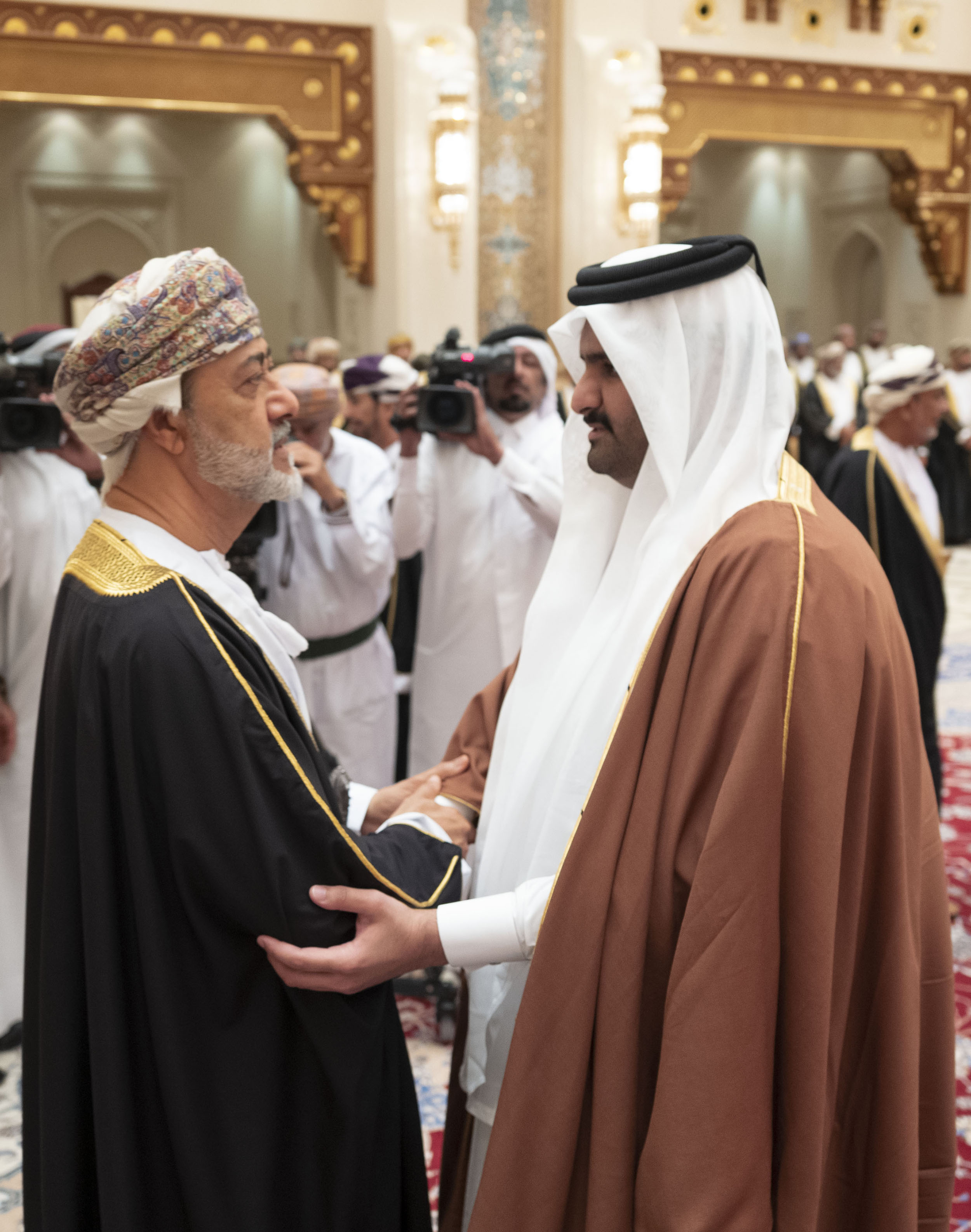 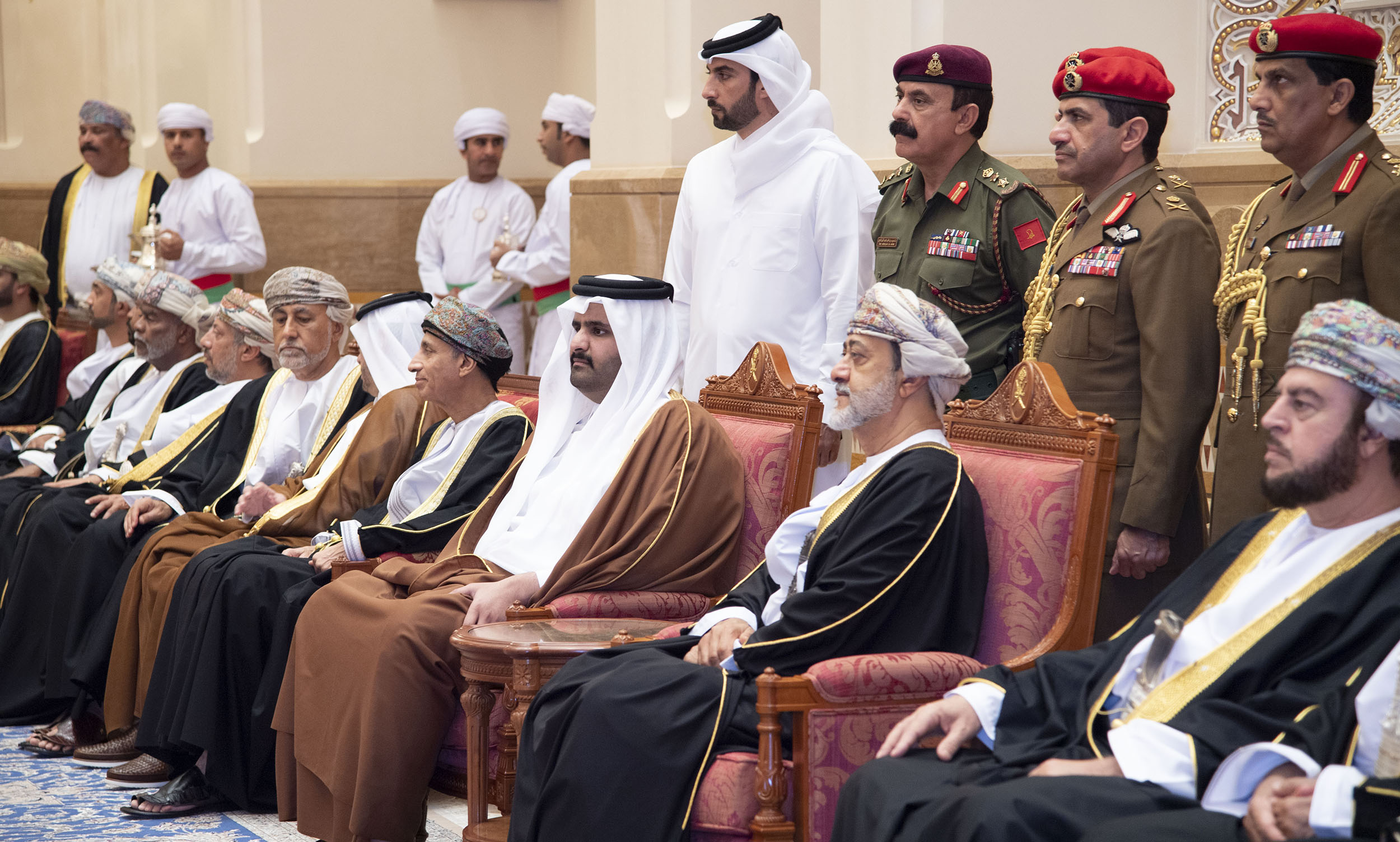 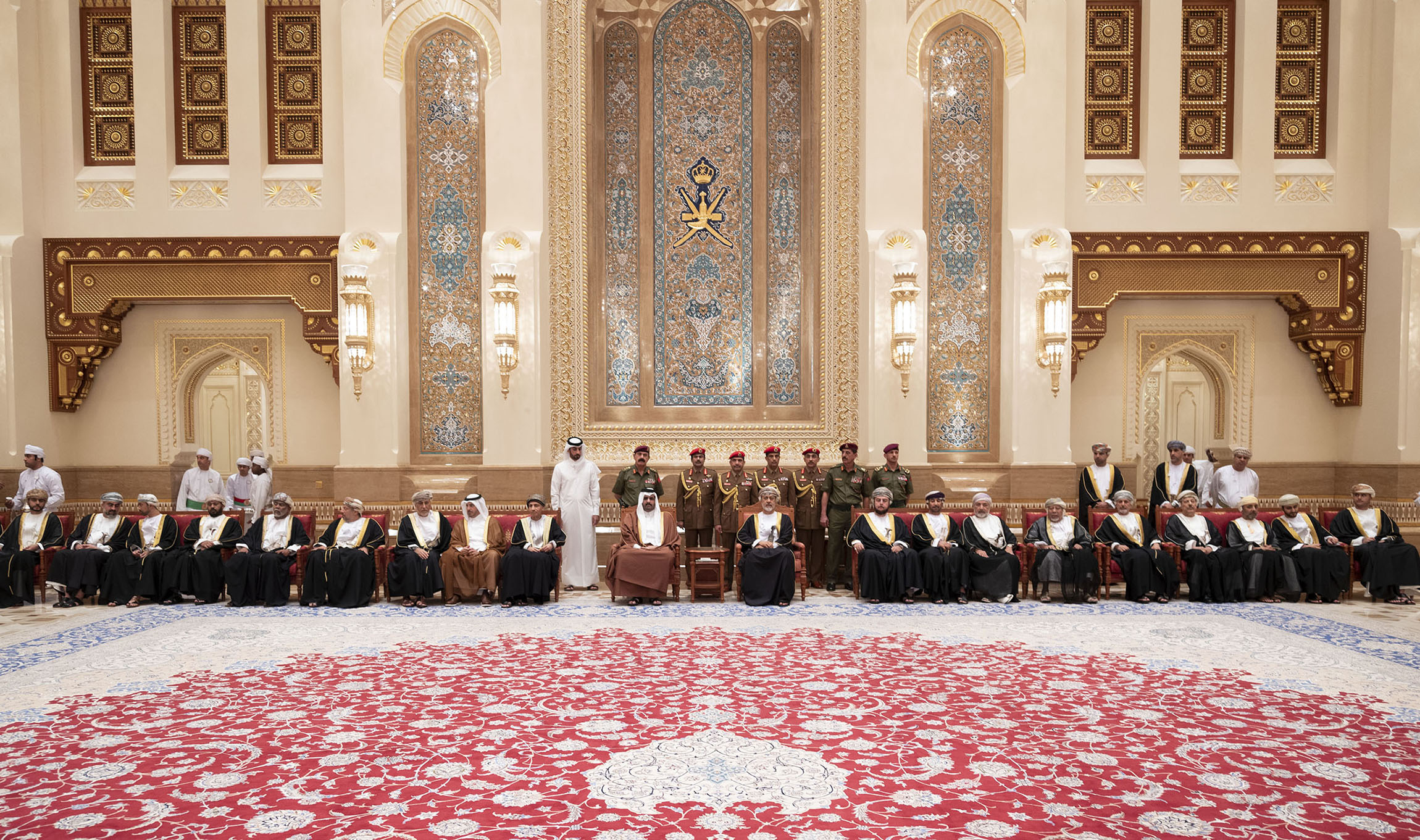 HH The Deputy Amir also offered condolences to Their Highnesses members of the royal family, senior officials and dignitaries, praying to the Almighty Allah to have mercy on the soul of Sultan Qaboos and to rest it in paradise, and to grant patience and solace to his family.