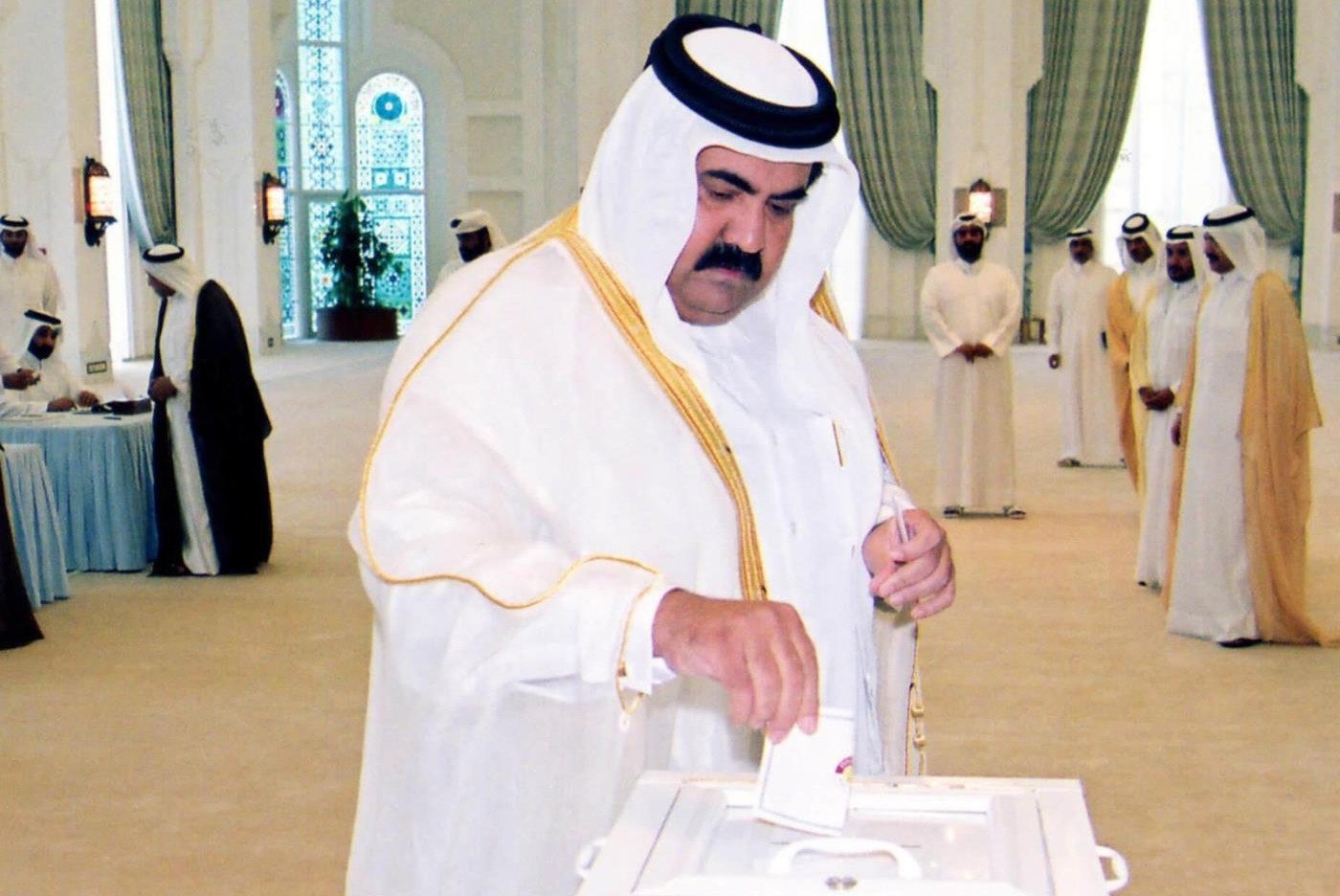 The First Interim Basic Law was  promulgated in Qatar in 1970 and on 19 April 1972 the interim amended basic law was issued so as to cope with the massive changes following the country’s independence and the emergence of new renaissance.

On July 13, 1999, His Highness the Father Amir Sheikh Hamad bin Khalifa Al Thani issued Amiri Decision No. 1 on the formation of a committee for the drafting of the permanent constitution, which was formed of 32  experts academics and thinkers.

On June 8, 2004, the Permanent Constitution of the State of Qatar was issued, setting out in its preamble the foundations of democratic rule and laying out the basic pillar for the society, embodiment of  popular participation guaranteeing the rights and freedoms for the development of the auspicious country.